Today some different ways to clean your teeth

Disclaimer — this post is not intended for medicinal purposes.  I do not make any medical claims nor do I provide advise.  I provide information about what I have found and do, you are advised to do your own research and make your own educated choices.

Warning!  — This post may contain links to Amazon products for which I may (or may not) receive some recompense.  Thank you for your support.

Paste-style tooth cleanser is only one way to clean teeth (not to include flossing — that would be another post, I think).  Some advocate using chewed up sticks. 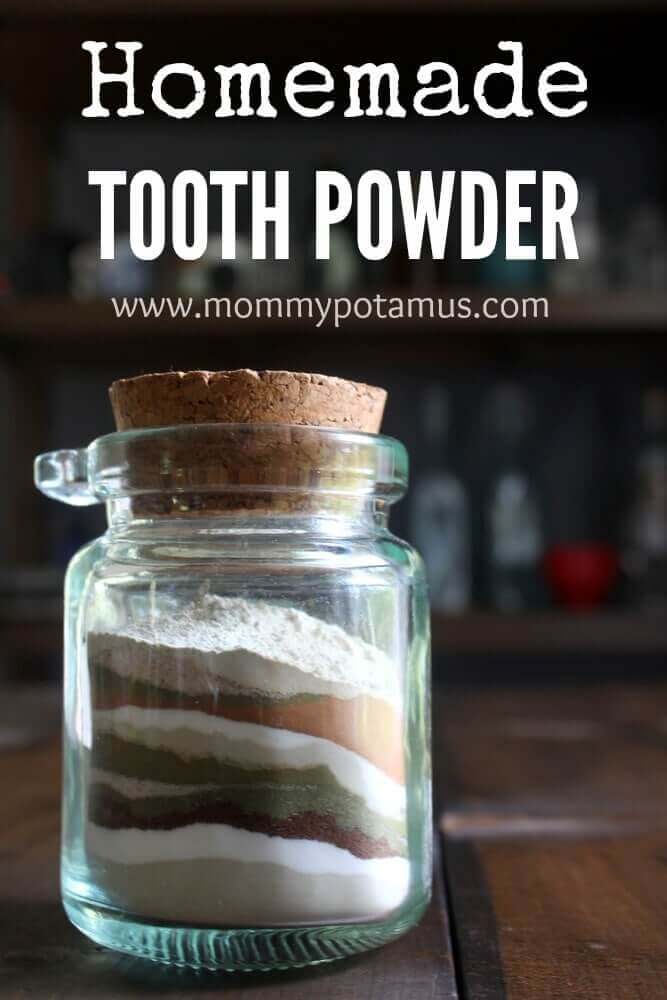 Note: Feel free to add or adjust ingredients based on your needs. For example, if you have very sensitive teeth you might want to skip the baking soda and salt at first, or if you want to focus on removing stains add a little more activated charcoal to the homemade tooth powder recipe.

Using a stainless steel or plastic spoon, mix all ingredients in a clean glass jar. To use, add a little to a wet toothbrush and brush as normal.

From the Food Renegade:  —  HOMEMADE TOOTHPASTE RECIPE: THE PLAYERS

Bentonite clay can act like a magnet attracting positively charged heavy metals from your utensils, so you only want it to come into contact with a truly stable metal like stainless steel (which is used to mine the clay).

DO YOU LOVE THE “FOAMY FACTOR” OF TOOTHPASTE . . . From MommyPotamus

But not the chemicals used  to achieve it? This recipe is for you!

Just make sure to rinse your mouth thoroughly after brushing. It’s soap, so the aftertaste will remind you a lot of . . . soap. (And if that doesn’t sound good to you, try tooth powder. My kids think it so delicious they sometimes refuse to spit after brushing. It’s all food grade, so I’m okay with that.) 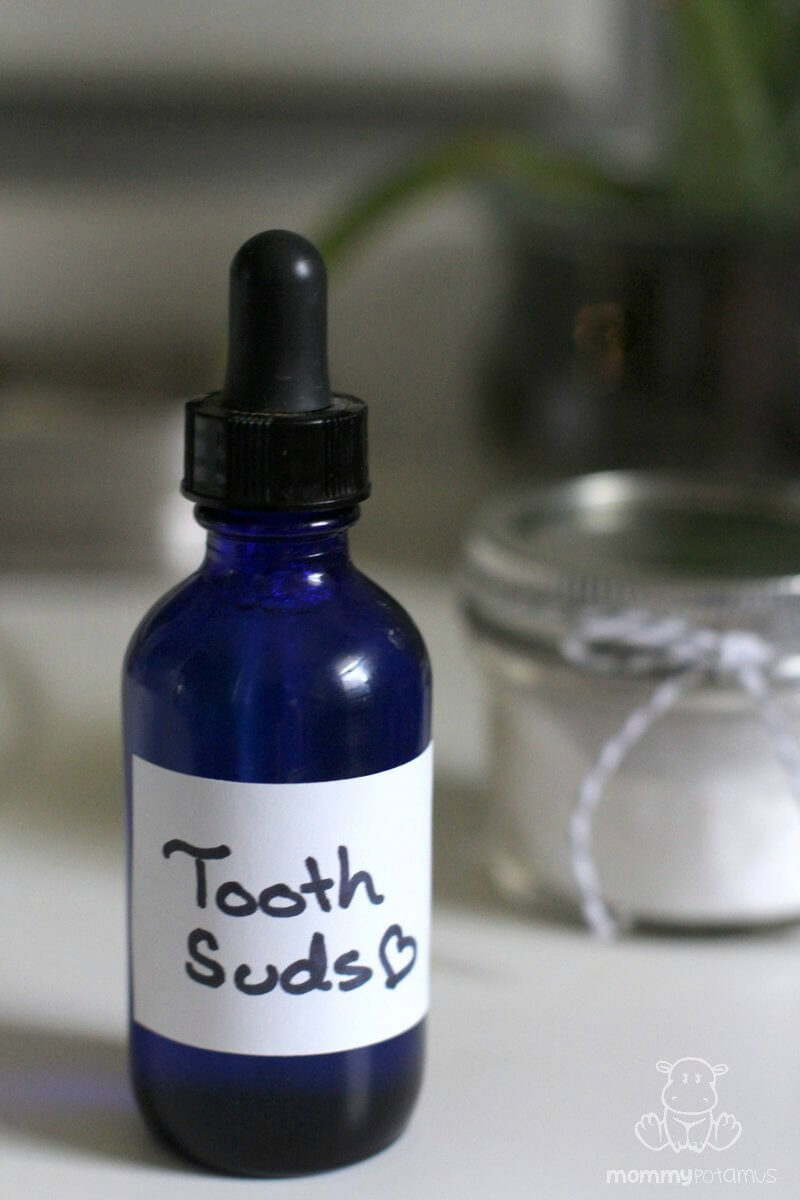 I include Amazon affiliate links, thank you for your support

My scale must have lied to me.  For a week.  I didn’t feel any different, but I keep almost daily track of my weight.  I know some women are obsessed in an unhealthy way, and weigh once a month.  When I did that myself, I found I felt great but I had gained back everything I’d lost and took two months to get back to the new starting point.  When I weigh almost daily, I can easily relate any weight gain with eating habits, like this bag of potato chips I really want to finish off.

So far, I’ve been busy blogging, not munching.

But my weight it’s Now thirty pounds off.  That’s more than a sack of potatoes.  That’s a one-year-old child.  I’ve decided that my weight loss is best described by a term I’ll steal from evolutionary biology – Punctuated Equilibrium.  Things are all the same for two or three months then BAM!, five pounds gone.  Everything is once again the same for four months then SHAZAM!, ten pounds gone.

This Trim Healthy Gramma wants new clothes for every five pounds gone.  I am overdue for six items of clothing.

The disappearing Gramma!  Started January, 7 months mostly on plan, 31 weeks.  Just about a pound per week.